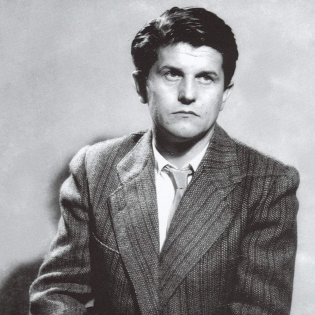 From 1937 to 1939 he studied drawing at the Czech Technical University in Prague. From 1941 to 1942 he studied at the Prague School of Applied Arts

His early work consisted mainly of figural motifs of women and girls, influenced by Amadeo Modigliani and the Paris School. His further work is strongly concerned with the subject of nature, which results in cycles such as grasses, flowers, birds and butterflies. In his late work he comes to a synthesis of all cycles and topics.

During his life he illustrated a great number of books of world literature and in addition to painting he also devoted himself to graphics, he liked the dry point, linocuts and lithographs. His paintings are characterized by distinctive colour and poetry. He has won many prestigious awards and prizes at home and abroad, and his works are, among others, in the National Gallery and the London Tate Gallery.

He also worked as a textile designer and was often involved in film. 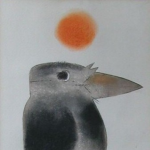 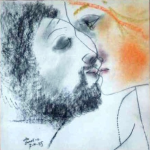 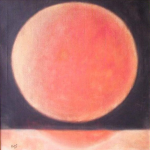 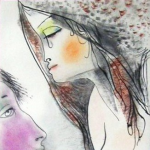 Girl with a Bird 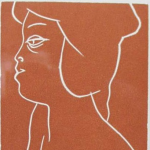