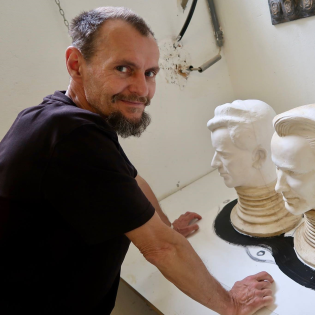 From 1982 to 1987 he attended middle school for applied arts, specialization sculpture, in Uherské Hradiště. From 1990 to 1996 he continued his studies at the Prague Art Academy with Prof. J. Hendrych. Immediately after completing his studies in 1996, he won the competition for the management of the modelling and sculptural studio of the theatre faculty at the Academy of Performing Arts in Prague. Here he taught aspiring set designers for thirteen years. In addition to his pedagogical work, he worked as an independent sculptor, organized symposia and exhibitions, in which he also participated. He has been living in Switzerland since 2016 and has found a place in the studio in Werk 07/13 in Herrenwies near Bülach.

RASVA is a versatile artist who mainly deals with figural sculpture and sculptural portraits. In addition to painting, his other activities also include large custom sculptures made from various materials 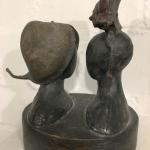 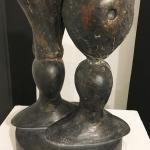 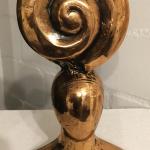 Girl and the Infinity 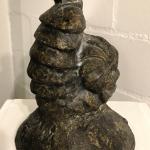 King of the Ocean 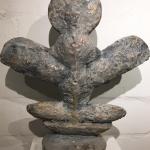 2013 - first place in the competition for sculptor portrait of the former Czech President Vaclav Havel, Academy of Sciences, Prague

2018 - second place in the competition for sculptor portrait the former travellers M. Zikmund and