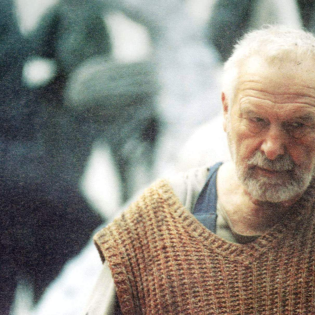 In the years 1945-1951 he studied at the Academy of Arts, Architecture and Design in Prague in the studio of prof. Josef Wagner. In 1952 he became a member of the artists' association. He presented his works at numerous domestic and foreign exhibitions and took part in sculpture symposia. In 1958 he became a member of the Trasa creative group, with which he exhibited until 1969. He won numerous competitions and realized many sculptures in architecture. In January 1969 he removed Jan Palach's death mask. He later created the tombstone of Jan Palach and Jan Zajíc. For political reasons, he was banned from exhibitions and worked for seventeen years as a restorer of the Renaissance castle in Litomyšl. Finally, after Czechoslovakia returned to democracy in 1989, he was able to resume his exhibition activities at home and abroad.

Olbram Zoubek's work reflects his belief in the immortality of spiritual values ​​and thus belongs to the humanistic message of the present. 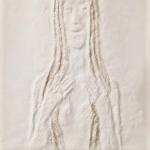 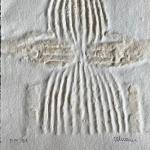 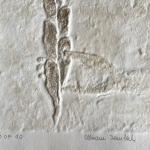 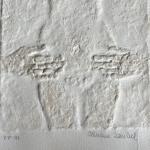 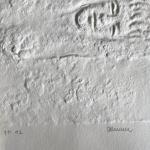 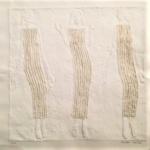 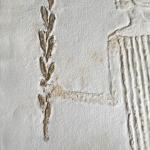 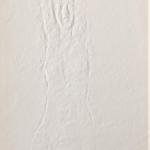 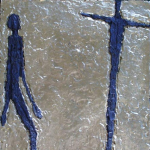 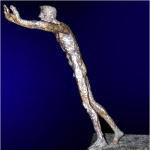